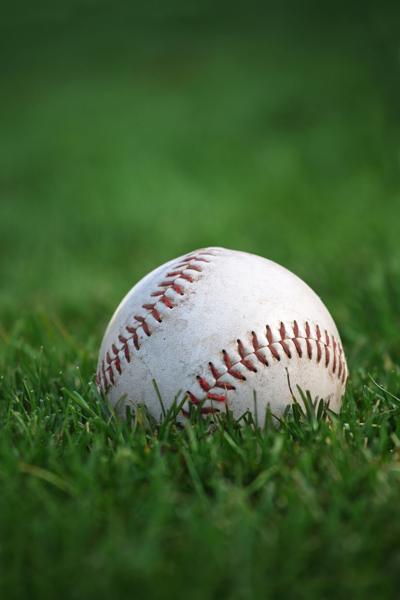 Phenix City’s Idle Hour Sports Complex will be a busy place tomorrow night as the local parks and recreation facility will be the site of four Cal Ripken Jr. Baseball Alabama state tournaments. The complex will play host to the 9U, 11U, 13U and 14U divisions of the league.

The Phenix City 9U All-Stars enter the state tournament for their age division as the District 5 champions, a title the team earned on its home fields just a few weeks ago. The 11U All-Stars were the District 5 runner-up team. The 13U and 14U teams did not play district tournaments.

While Phenix City will play host to four age divisions, local teams will seek to win titles in five other locations.

Phenix City had the 2021 state champions in the 10U and 12U divisions.

The 13U and 15U All-Star team Regionals begin on July 14. The 13U All-Star state title winners will play in Mobile.

The 5-6 year-olds and 7 year-olds do not have a World Series.

More from this section